The CARSTAR Franchise
is Family First.

At our very core, CARSTAR is a family. Our Franchise Partners have worked hard for decades on their independent auto body businesses, which is why CARSTAR is passionate about maintaining your business and helping you grow.

At CARSTAR, we see the big picture, we work hard and are proud to be North America’s leader in the collision repair industry.

Our leadership team is at the top of their game and is dedicated to continually improving resources and partnerships to help our Franchise Partners grow. 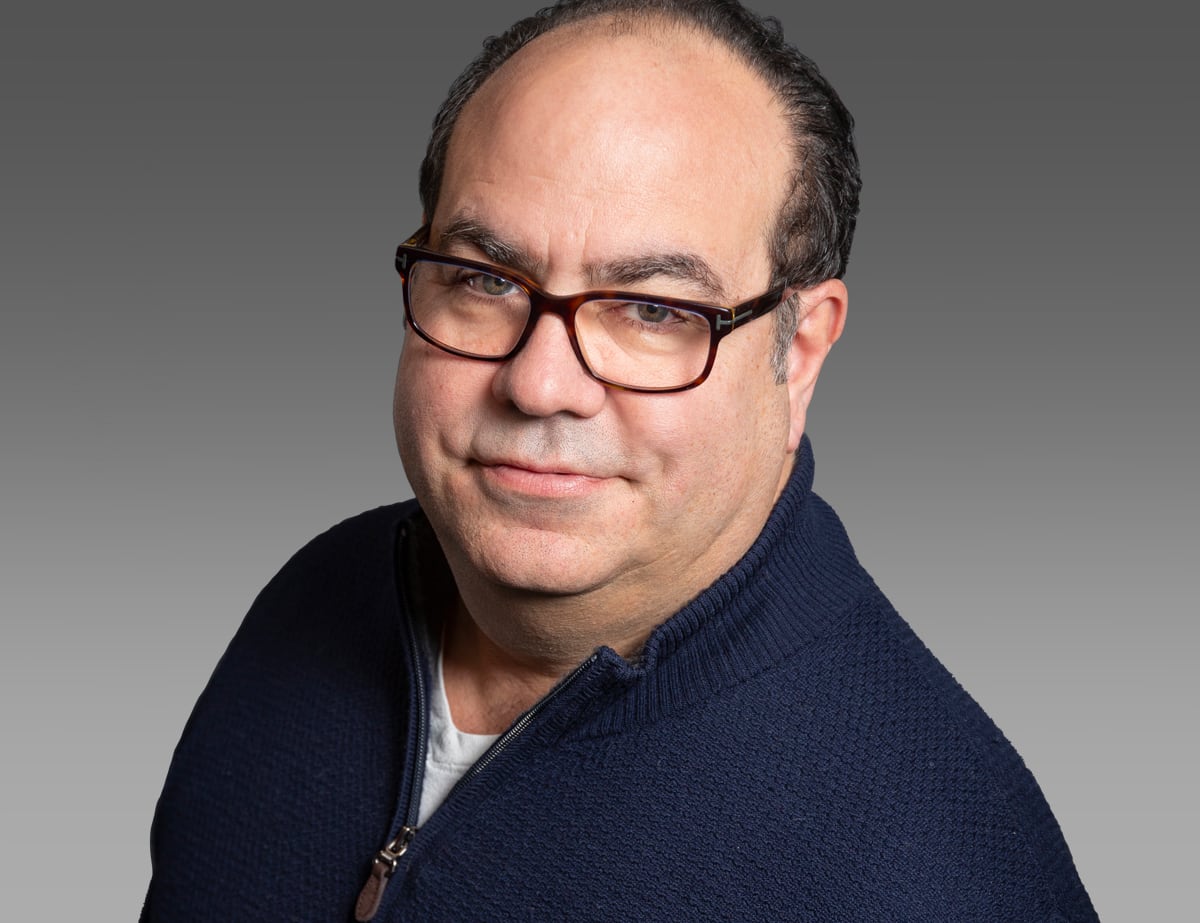 Jon is responsible for the growth of our portfolio of automotive aftermarket brands. A seasoned development executive, Jon brings a wealth of experience in franchise sales, real estate, construction and design. His leadership and ability to develop high-performing teams led to tremendous growth for national brands such as Starbucks and Dunkin Brands. He excels in working alongside brand leaders to develop shared goals and action plans that drive long-term growth.

Prior to Driven Brands, Jon led the successful expansion of the 3,000 stores for Dunkin Brands, growing the brand’s footprint in the western US markets. While at Starbucks, he was the catalyst of the brand’s expansion from primarily West Coast territories to a strong East Coast presence. He is a proven development leader with an impressive track record of success. 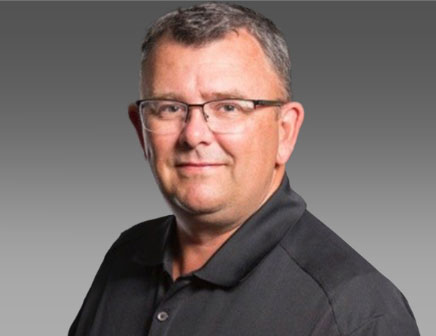 Dave Foster has been Vice President, Franchise Development of CARSTAR (North America) since July 2017. Previously Dave Foster held the positions of Associate Vice President of CARSTAR Canada Partnership, LP from March 2017 to July 2017, and was the Director of Business Development for CARSTAR from July 2016 to March 2017.  From January 2013 to July 2016, prior to joining CASTAR Dave held various positions with Axalta Coating Systems, including National Strategic Accounts Manager and Regional Business Development.

Dave has a background in Mechanical Engineering and is a licensed Tool & Die Maker. Dave has spent a large portion of his career in the Auto Manufacturing space, 8 years in design and build of automated machinery and over 14 years in Sales Management.

At home Dave lives in Cambridge Ontario Canada and is married to his beautiful wife Kim, together they have 3 teenage daughters, Rylee, Addison and Mackenzie. Dave is an avid sports enthusiast, enjoying mostly the beautiful game of soccer and is a diehard Liverpool FC supporter. 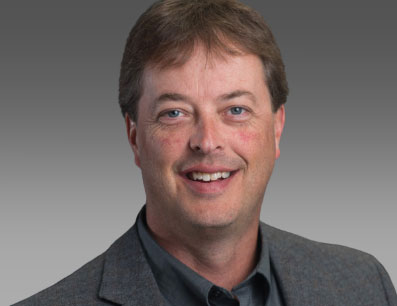 Collin has been tied to the automotive industry for his entire professional life. Working in various positions from mechanic to management in the auto service, OEM and rental industries, Welsh eventually found his way to CARSTAR over 7 years ago. Originally based in Eastern and Northern Ontario, Welsh spent years cultivating relationships with CARSTAR franchise partners, and also working with them strategically to grow and become multi-storeowners.

A History of Meaningful Work.

As one of the nation’s largest MSO networks, we take great pride in what we’ve accomplished for our business, our Franchise Partners and communities around the world. Every mile marker we’ve passed put us in a better position to help improve businesses and our communities:

Giving Back While Moving Your Auto Body Business Forward.

CARSTAR is dedicated to improving the lives of customers and their communities. We’ve raised over $3 million in a 20-year partnership with Cystic Fibrosis Canada and Cystic Fibrosis Foundation. And we’re not hitting the brakes. We’re involved in several national foundations and even more programs at the local level that allow us to give back to those in need, including:

Take the next step and fill out the form below to begin the journey toward a partnership that can better your business.